What makes you different to other clubs:

As a club we are hugely proud of all our teams The Southern Magpies and Southern Ravens winning their grades in 2021. In their first year of entering a team the Southern Men contested well against teams that had been together for a couple of years.Southern Magpies have either won or been or runners up of the competition since 2012.Trainings are held once a week on a Wednesday night, fitness for all players held on a Monday Night (court dependant).

Southern Crows and Southern Robins are in the Senior grades.

What your club provides:

Great coaching, enjoyment. We are associated with the Southern Rugby Football Club, prizegivings and social functions. We have a solid base of returning players. We have dates locked in for joint social nights. These are always good nights.​​​​​​​ 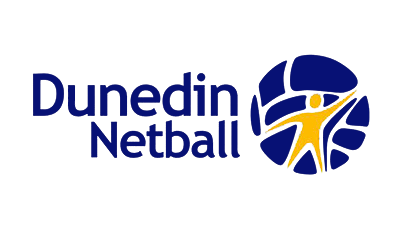